Along with his brother Simon and a host of personally sourced trades and craftsmen and women, Shannon from VOS CREATIVE transformed a derelict rundown office building in Prahran, Melbourne into a beautiful contemporary three-bedroom apartment. With an intensive twelve week build, shot for Australia’s favourite renovation TV show The Block, the renovated apartment sold for the highest margin, netting a win on the show and receiving national accolade.

Praised by judges Neale Whitaker, Shaynna Blaze and Darren Palmer, the apartment was a testament to the skill and eye for detail that Shannon and Simon possess. Bespoke timber joinery was used throughout the build and architectural features such as cathedral ceilings and bulkheads created character and a sense of wonder in every room. From floor plans and furniture selection to paint colours and styling, Shannon was involved in every process.

Playing with light, texture and a natural palette, Shannon and Simon created spaces that have been referred to as ‘game changing’ and ‘totally amazing’. 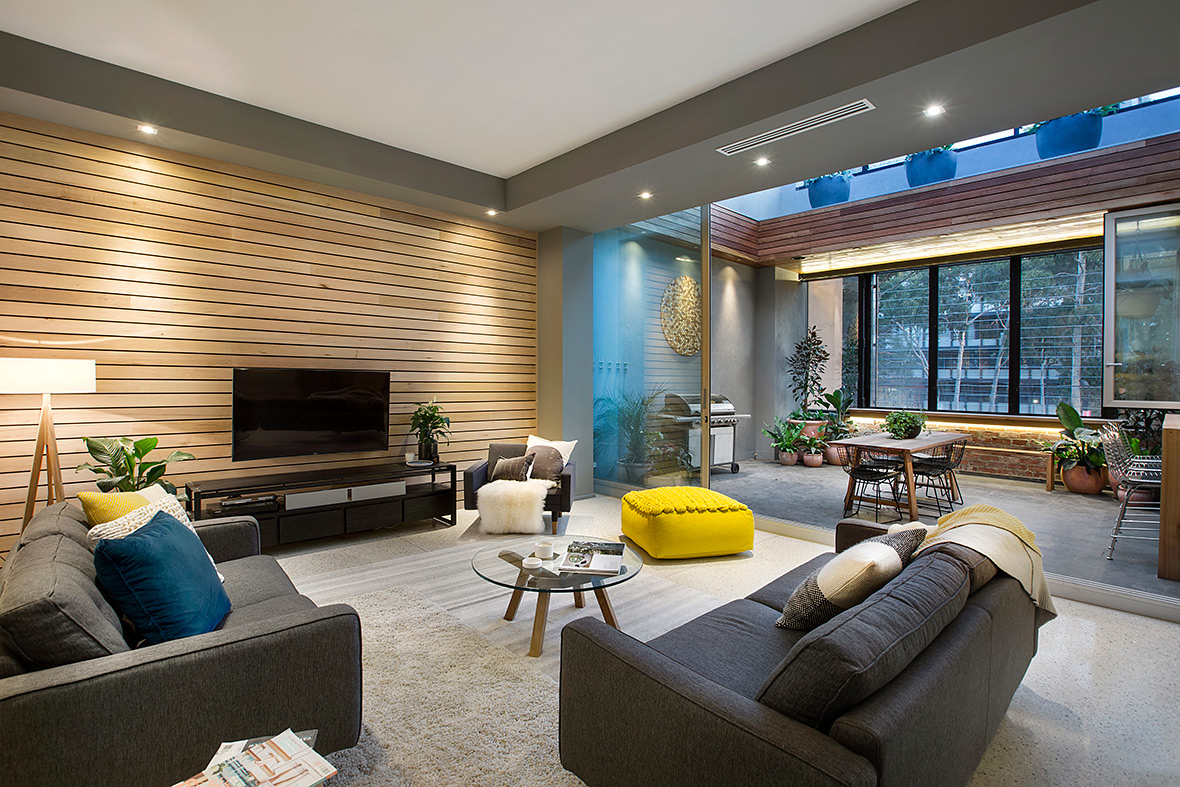 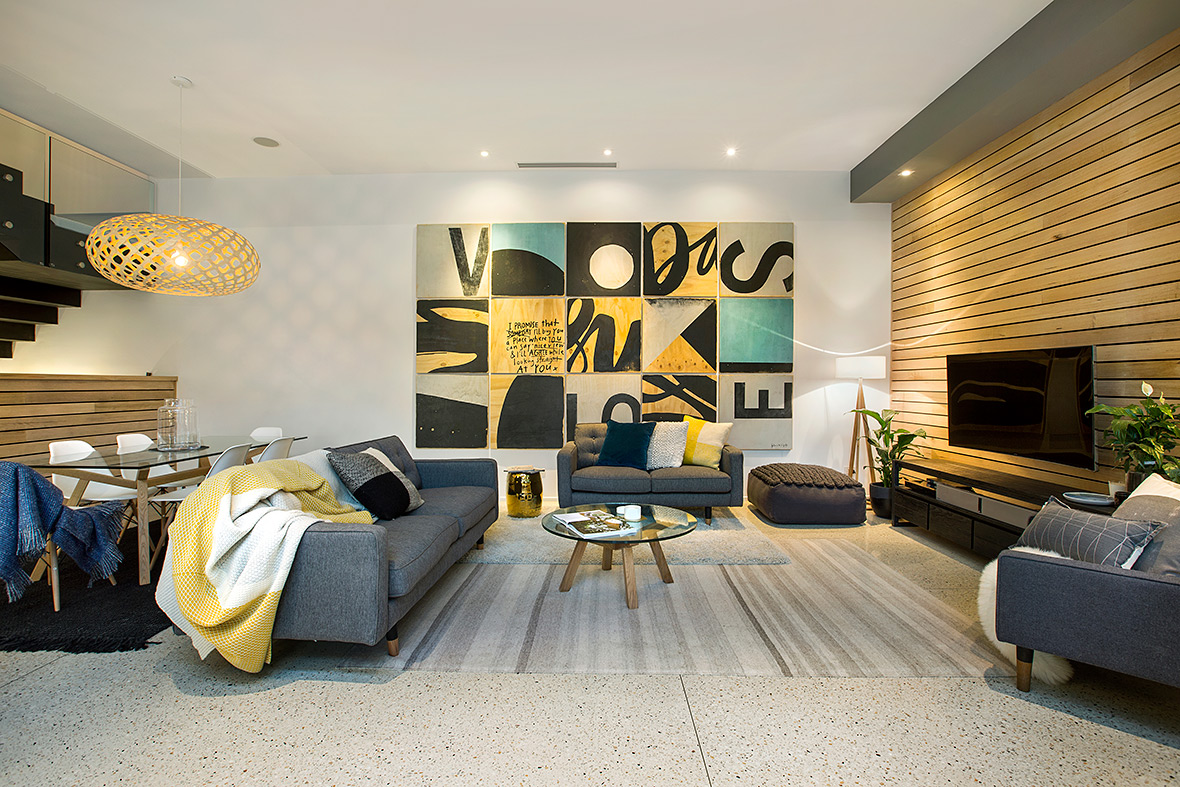 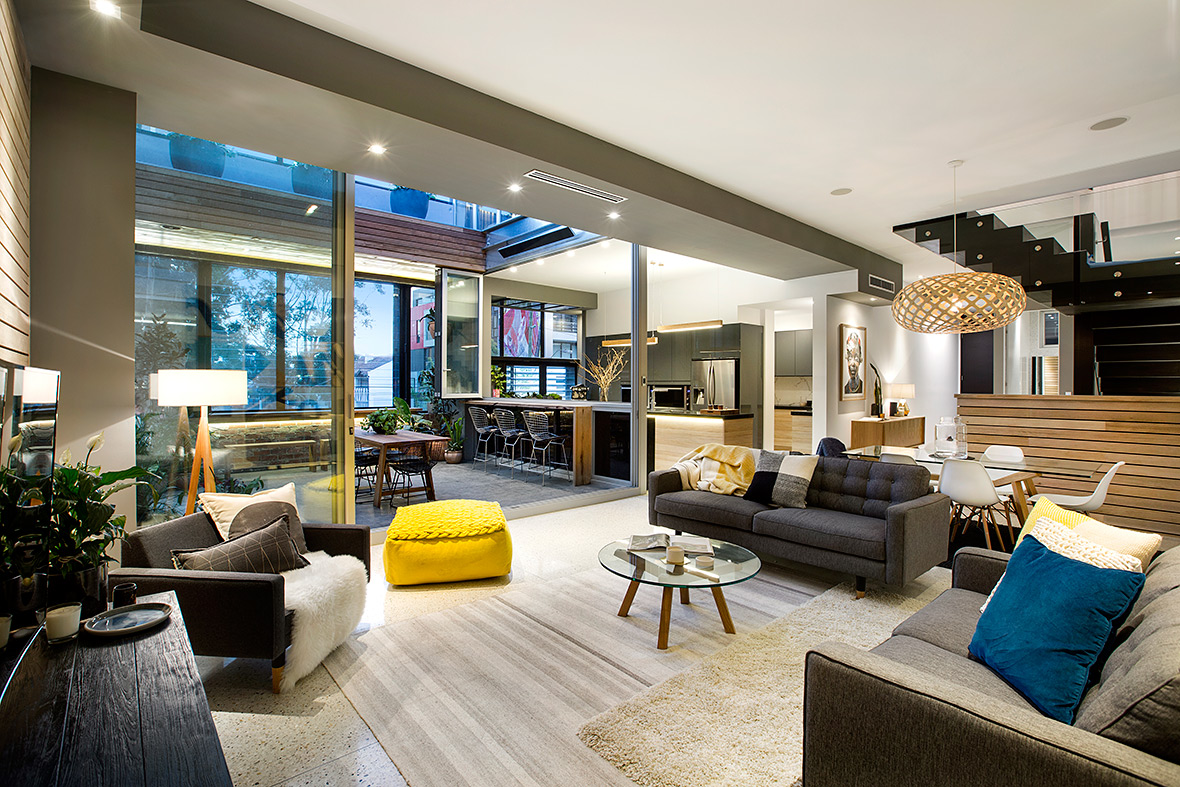 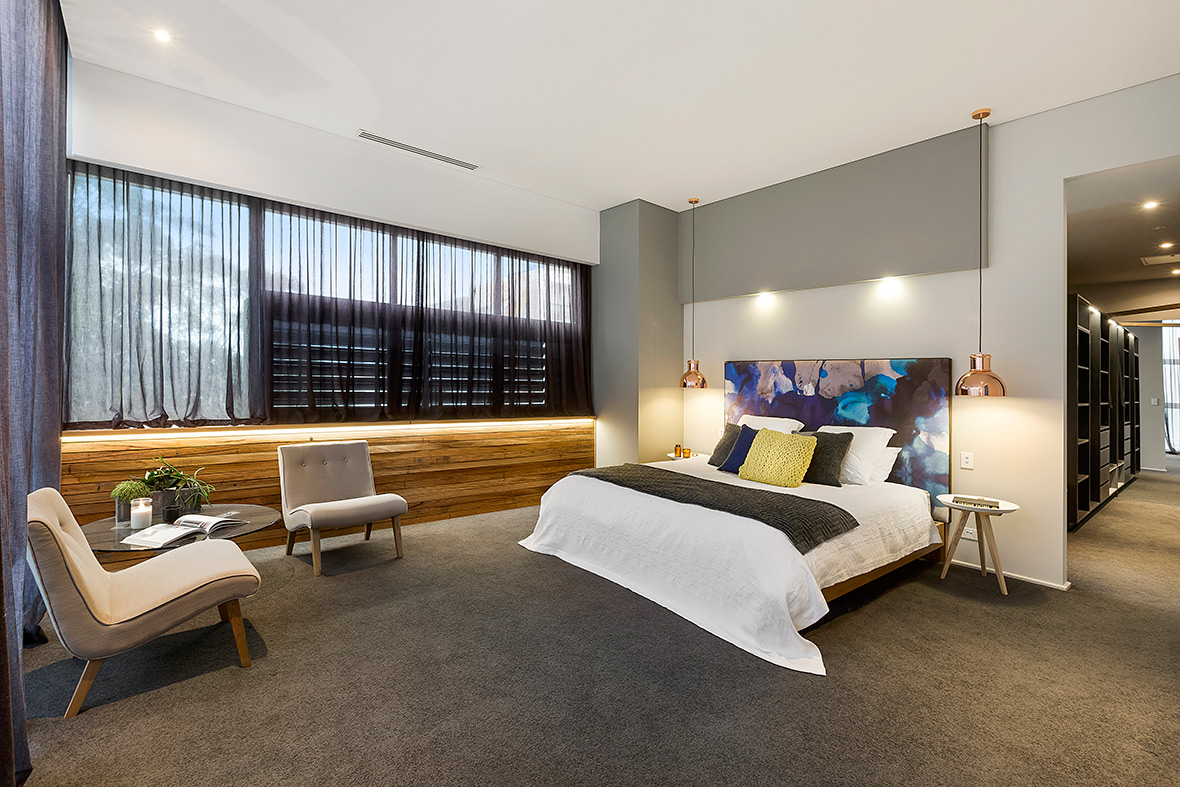 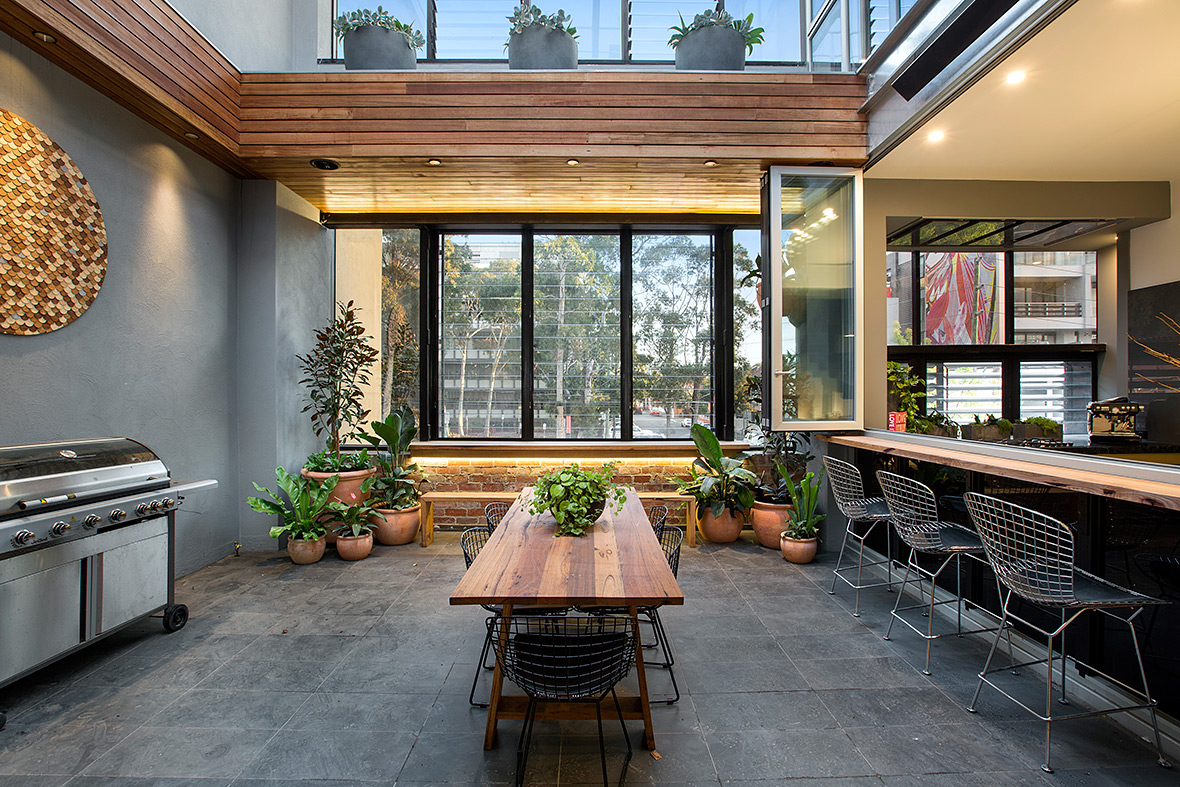 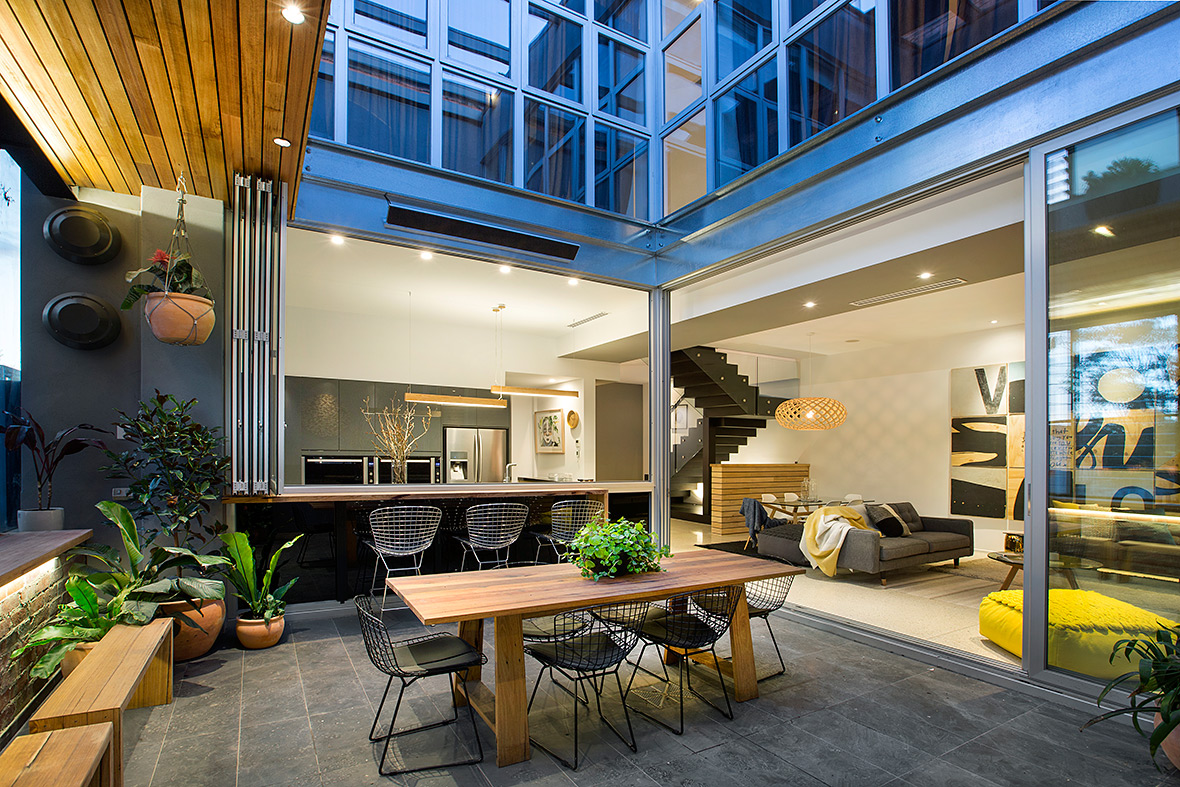 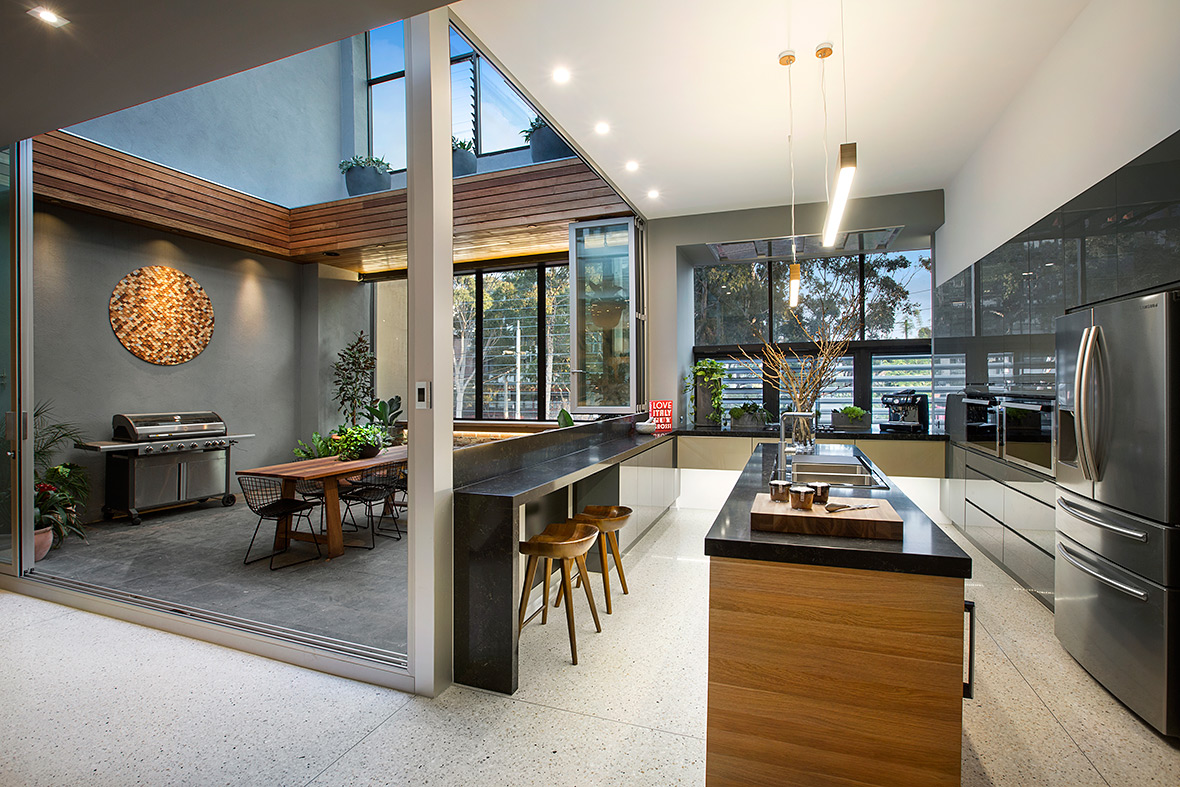 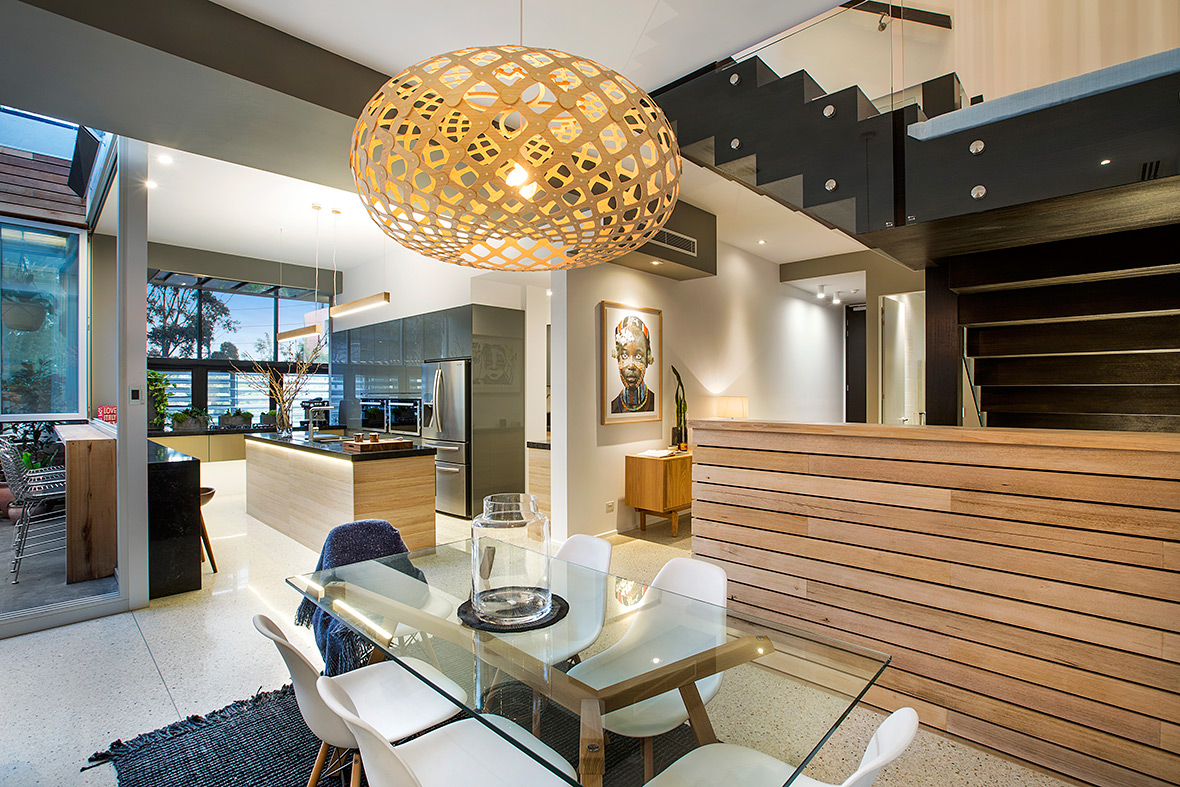 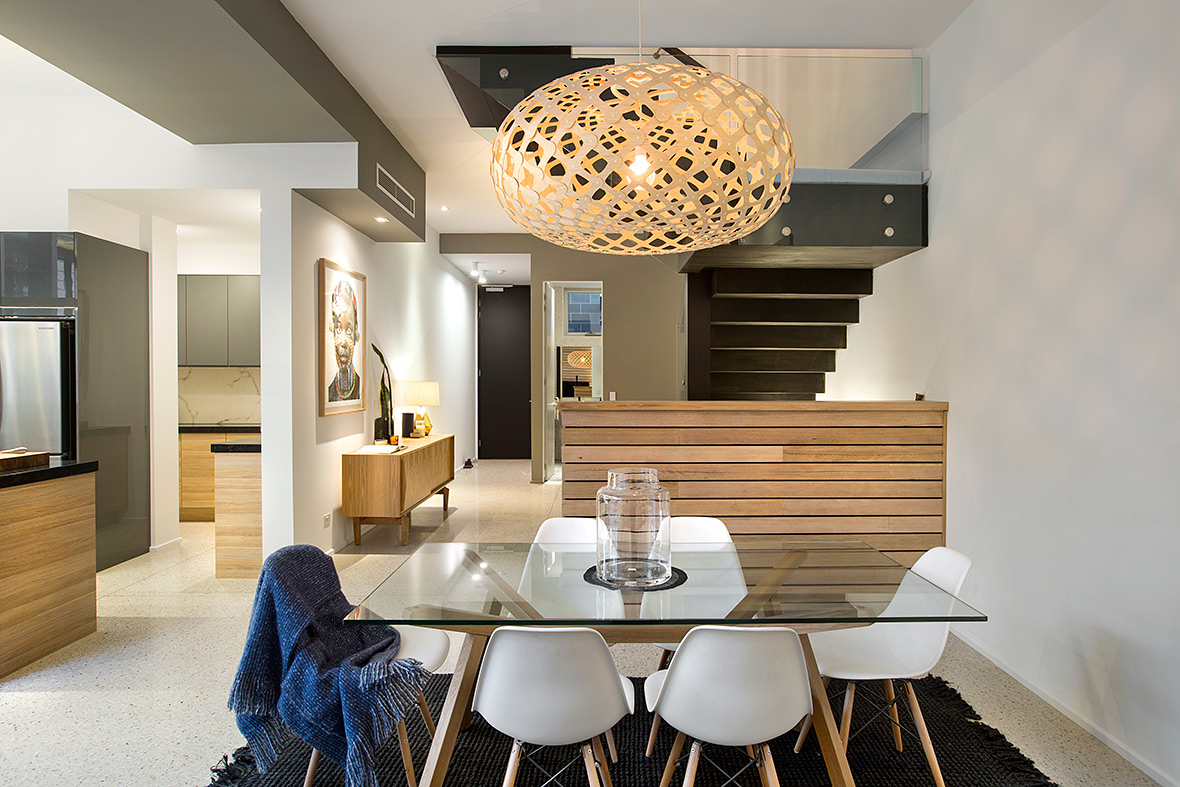 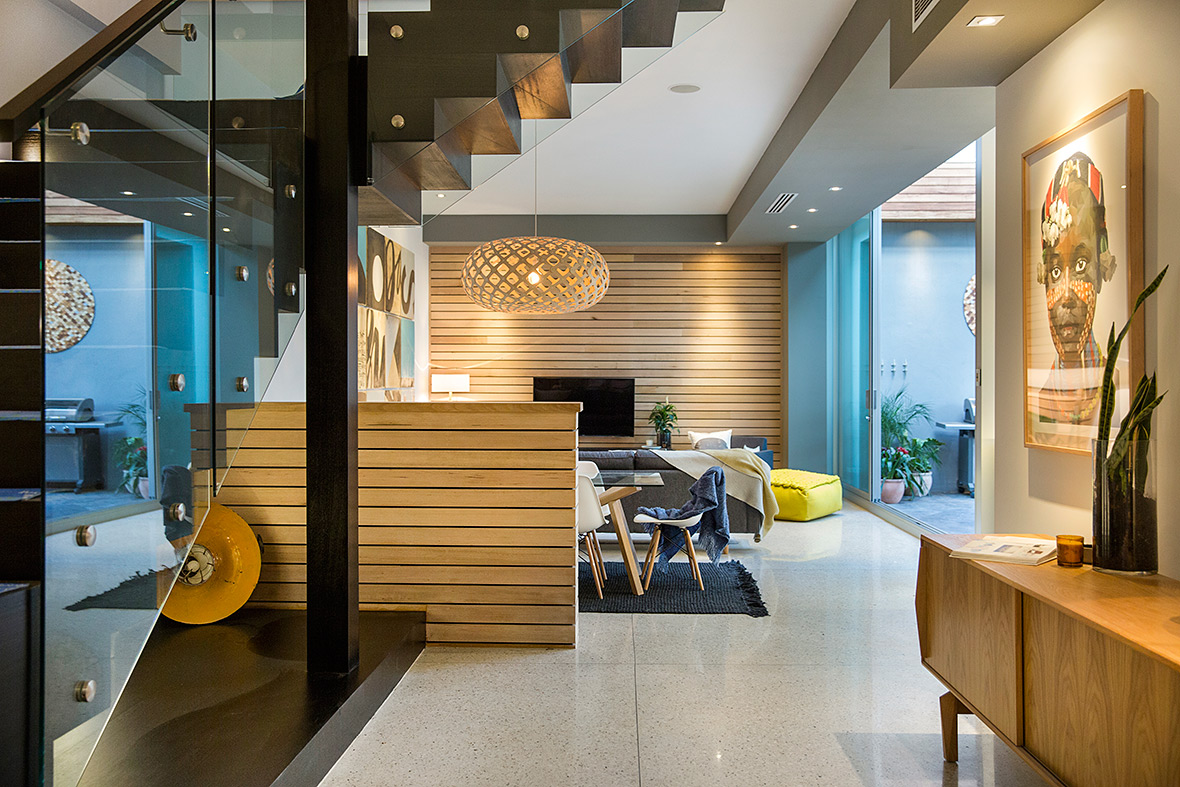 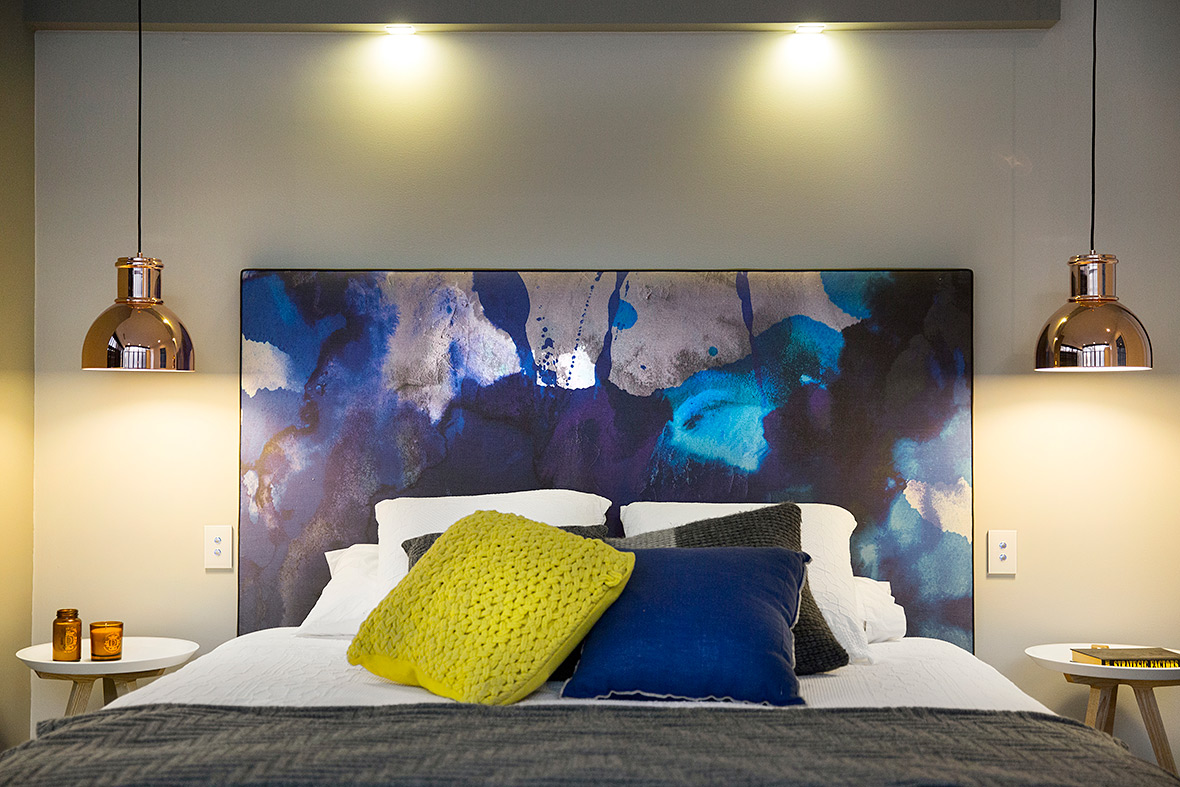 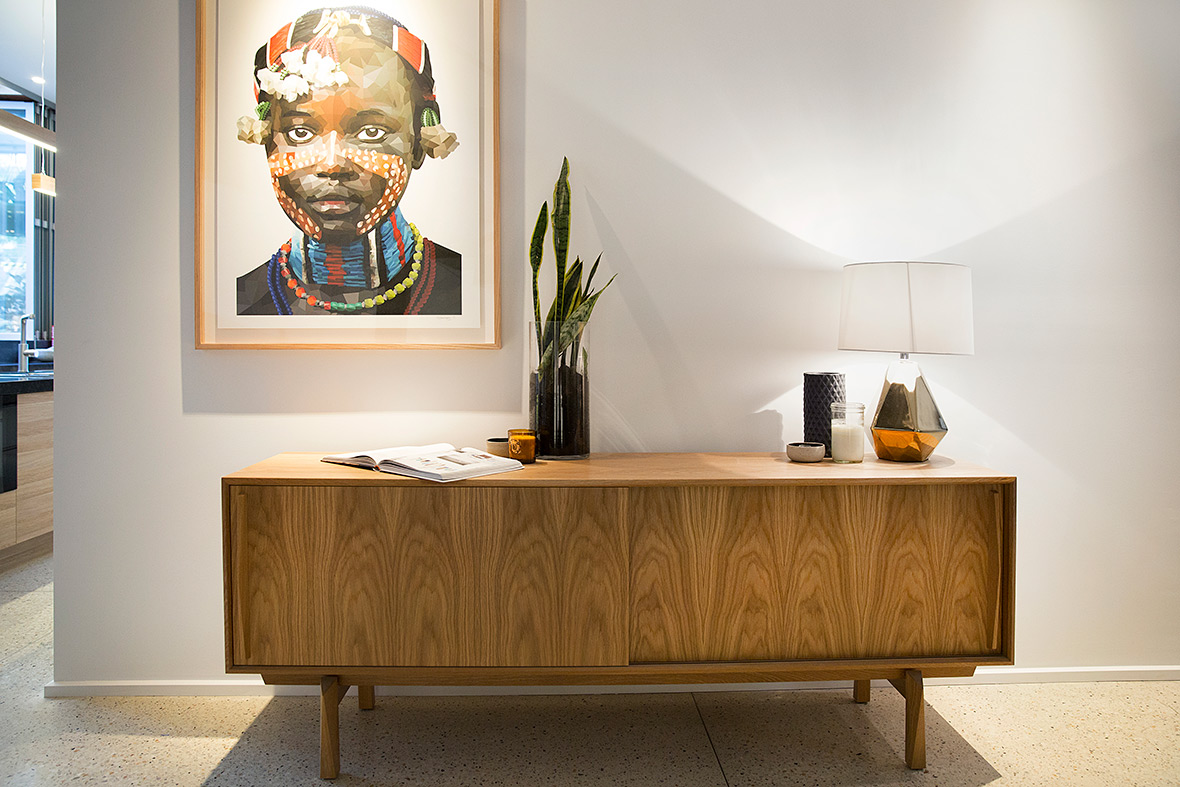 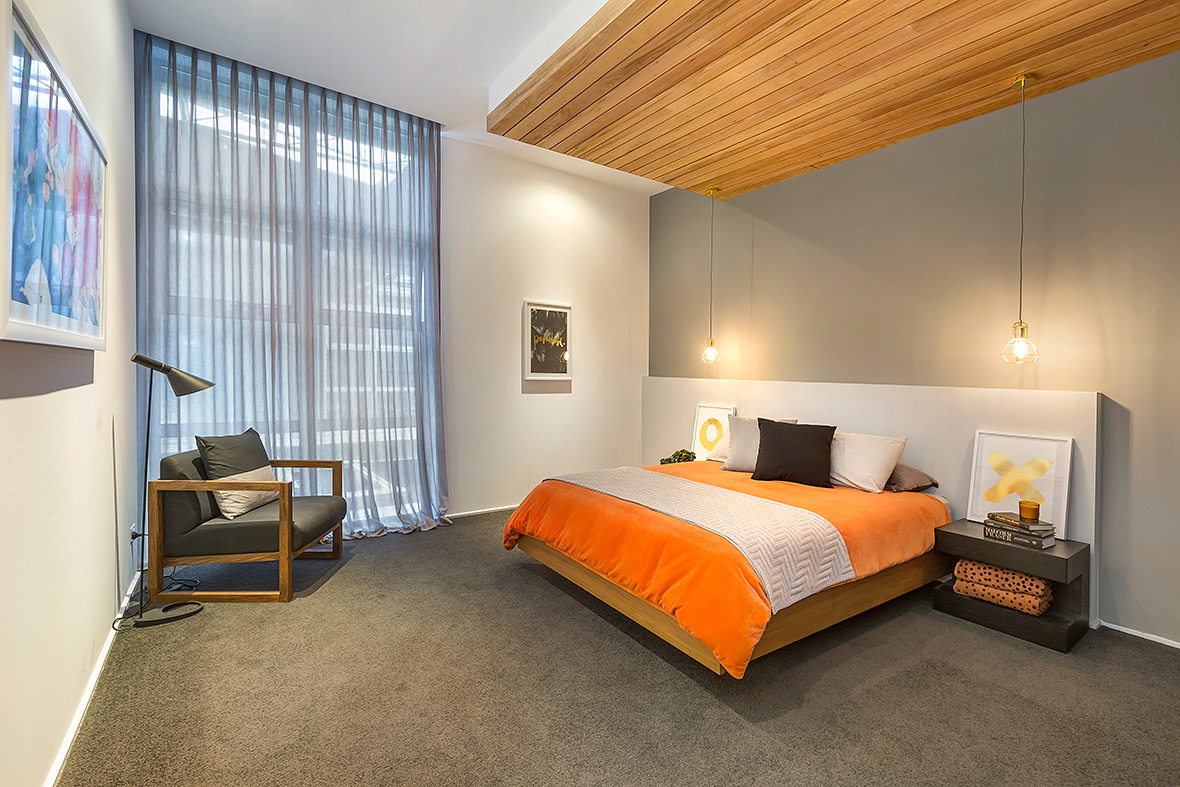